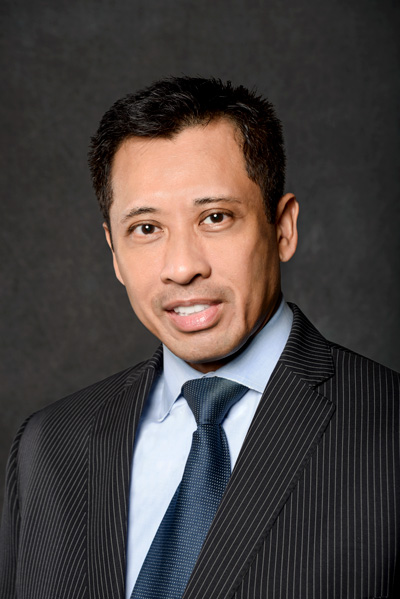 Mr. Un began his legal career in 2003 as an Assistant State Attorney for the 12th Judicial Circuit in Sarasota, FL.  He handled thousands of criminal cases from inception to end, and attended bond reduction hearings, motions to suppress, first appearances, parole violation hearings, and depositions on behalf of the State of Florida.  Mr. Un was also lead counsel in numerous criminal jury and bench trials.  From 2009 – 2016, Mr. Un represented community associations in all aspects of the collection and lien foreclosure process including document interpretations, mediations, depositions, settlement negotiations, and motion hearings.  He relocated to Kansas in October 2016 to work for a debtor’s bankruptcy firm in Kansas City handling Chapters 7 and 13 bankruptcies through the end of 2019.  Mr. Un has moved back to Florida to re-enter the community association practice.