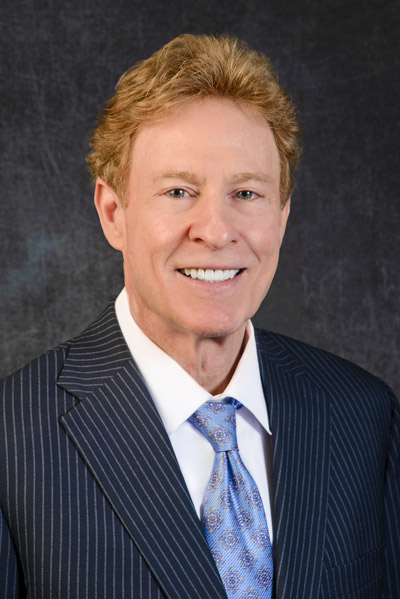 Mr. Rosenbaum has devoted his lengthy law practice to litigation. He has extensive trial and appellate experience in the State and Federal Courts of Florida and before other governmental tribunals. He has handled hundreds of trials, evidentiary hearings, quasi-judicial hearings and appearances before government boards throughout his professional career. Mr. Rosenbaum’s verdict in the Buckley Towers v. QBE Insurance case was recognized by the National Law Journal as one of the Top 20 Verdicts in the United States in 2009. Mr. Rosenbaum has an “AV® Preeminent™” Rating.  He received the highest ratings given to attorneys from Martindale-Hubbell® in the areas of Legal Knowledge, Analytical Capability; Judgment; Communication; and Legal Experience.  Mr. Rosenbaum has been been included in The Best Lawyers in America©. He has been chosen as a finalist in the categories of both Complex Commercial Litigation and Real Estate Litigation for the Most Effective Lawyers Award by the Daily Business Review in the same year. Florida Trend Magazine has repeatedly recognized Mr. Rosenbaum among its “Legal Elite”.  He has also repeatedly been selected as a Florida Super Lawyer® by Law & Politics Magazine, and has been named a Top Lawyer in Florida by The South Florida Legal Guide. Mr. Rosenbaum has been selected as a Best Lawyer® in Commercial Litigation and has been named as one of South Florida’s Top Lawyers. Mr. Rosenbaum was selected as one of the Top Attorneys in Florida in Business and Commercial Litigation, one of Florida’s Top Attorneys, and one of Best Attorneys in Florida. His practice consists of an unusually broad spectrum of legal matters, concentrating on Complex Commercial and Business Litigation, Construction Litigation, Land Use and Real Estate Litigation, Labor and Employment Litigation and Casualty Litigation. While the vast majority of Mr. Rosenbaum’s practice consists of State and Federal trial court cases in many practice areas, and he has also handled numerous appeals, some of which are identified hereafter.

Mr. Rosenbaum has litigated multi-million dollar property damage, construction defect and other casualty cases, many of which have been in the Federal Courts. The following are decisions in some of these cases:

GOVERNMENTAL, LAND USE AND ENVIRONMENTAL LITIGATION

Mr. Rosenbaum’s experience includes class action certification cases in various types of lawsuits, some of which resulted in the following appellate cases: