WHO “DECLARES” WHAT ALTERATIONS ARE MADE? 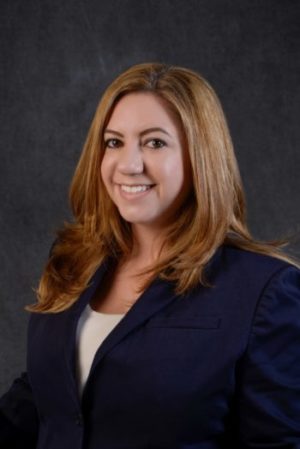 By Lauren B. Feffer, Shareholder

Can a Board of Directors vote on material alterations to a condominium building without a member vote?  You may be surprised by the answer.

Section 718.113(2)(a), Florida Statutes, contains a well-known restriction on “material alterations” to the common elements of a condominium building, which provides as follows:

(emphasis added).  Thus, unless the condominium association’s declaration (either originally or through amendment) expressly provides for another method of making “material alterations or substantial additions,” a seventy-five percent (75%) vote of the total voting interests of the association is required, and, as of July 1, 2018, is required to be taken before the material alteration or substantial addition is commenced.

On June 20, 2018, the Fourth District Court of Appeal, which hears appeals from state court cases originating from Palm Beach, Broward, St. Lucie, Martin, Indian River, and Okeechobee Counties, issued a decision interpreting a condominium association’s documents and the above statute.  In that case, Lenzi v. The Regency Town Association, Inc., the declaration provided that “such alterations or improvements” to common property could be made simply with approval of the Board of Directors, and there was no separate provision specifically addressing “material alterations.”  In the Lenzi case, the Board voted to change the flooring in the lobby from Carrara marble to ceramic tile.  An owner filed a petition for arbitration arguing that the Board vote was improper, because the declaration did not address material alterations; thus, the owner argued that section 718.113(2)(a) controlled and a seventy-five percent (75%) unit-owner vote was required.

We recommend all condominium Board members and unit owners examine their declarations, and any amendments to the declaration, to see what authority the Board of Directors has over material alterations—it may be broader than you think.  Keep in mind that the declaration can also be amended to reduce the stringent seventy-five percent (75%) requirement, which in some circumstances, can be a substantial benefit to the association.  Finally, keep in mind that as of July 1, 2018, if a vote of the unit owners is required, it must be obtained before the material alteration begins.